Books by This Author 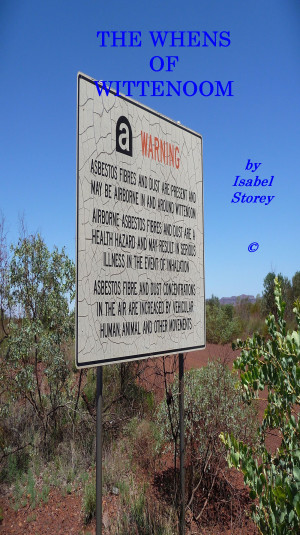 The Whens of Wittenoom by Isabel Storey

Chronology of the mining and use of blue asbestos from ancient to modern times with emphasis on the events at Wittenoom, Western Australia. This mining has resulted in WA having the highest rate of mesotelioma in the world. Includes comprehensive Bibliography. 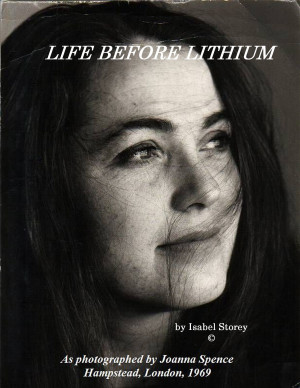 Life Before Lithium by Isabel Storey

From the comfort and safety of your chair, join the author as she dared to live her dreams travelling through the extremes of bipolarity. Witness the strategies she used to survive the consequences of putting one foot in front of the other while on a path she believes ordained by the Man Upstairs.